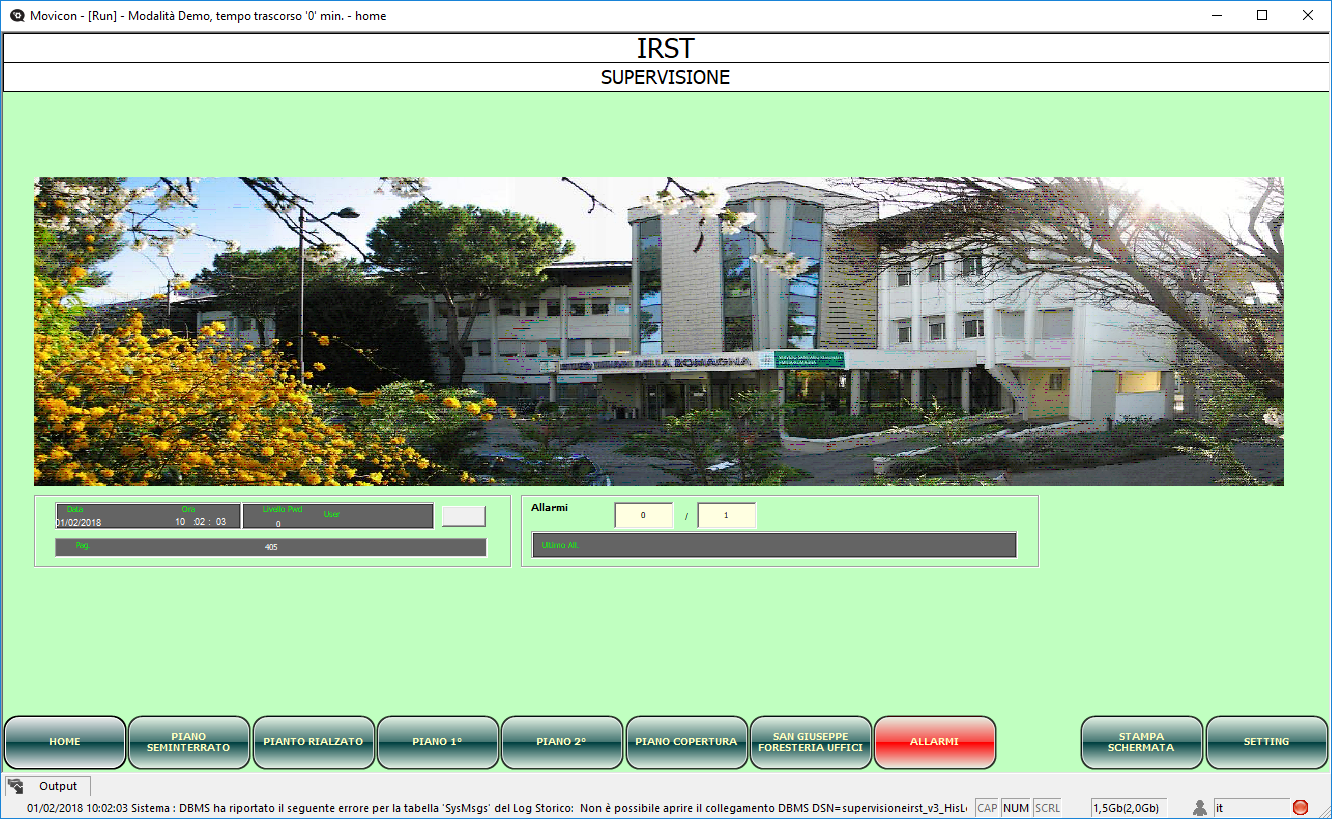 The Romagnolo Scientific Institute for the Study and Treatment of Cancer (IRST) is entirely dedicated to treatment, clinical, biological and translational research and training in the field of oncology.

Operating since 2007 within the structures of the former Civil Hospital of Meldola, IRST Srl is the subject of the Health Service of the Emilia-Romagna Region and of the Oncology Network of Romagna recognized as a Scientific Hospitalization and Treatment Institute (IRCCS) (Decree 8) March 2012, renewed on September 8th 2015).

The IRST, as a center with a high technological and scientific potential, is able to dialogue with the most qualified national and international structures for the treatment and study of neoplastic diseases, proposing itself as the ideal subject for conducting high-level research and vocational training medical and nursing staff.

The IRST project starts from a public-private alliance between non-profit organizations. The form chosen to give rise to IRST was that of the limited liability company (Srl), a non-profit company that has all the characteristics required of a Social Enterprise, including the prohibition on the distribution of profits and the obligation to investment of the same in carrying out the institutional activities envisaged by the mission